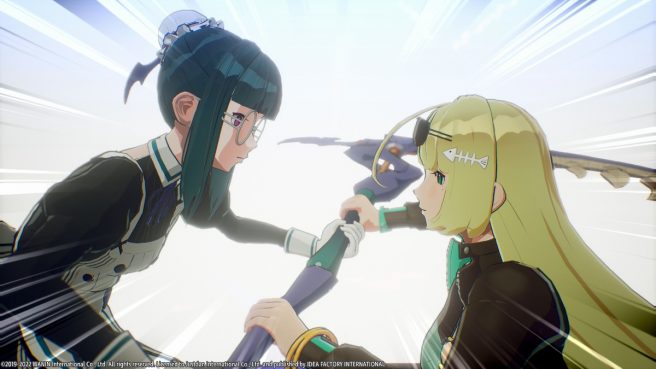 Dusk Diver 2, the beat ’em up action game from Idea Factory and WANIN Games, has a final release date on Switch in the west. It’s been announced that those in North America and Europe can pick up the title on August 30, 2022.

More information about Dusk Diver 2 can be found in the following overview:

One year ago, Yang Yumo solved the Youshanding incident that struck the city of Ximending, and restored balance to the dimensions.

She is now in college and seems to be leading a peaceful everyday life while working hard at her part-time job, but the Youshanding incident left a deep scar that is still eating away at her body.

Then one day, she receives a report that a Chaos Beast has appeared in Youshanding. And so Yumo takes to the battlefield once again.

A new “Chaos in Ximending” that goes along with today’s release date news for Dusk Diver 2 can be found below.

Dusk Diver 2 will be sold physically and digitally on Switch. A launch edition will be distributed at various retailers, including the IFI Online Store, which is the only place where fans can receive the exclusive trading card. Those in Europe can also preorder the Day One Edition on the IFI European Online Store at a later date.