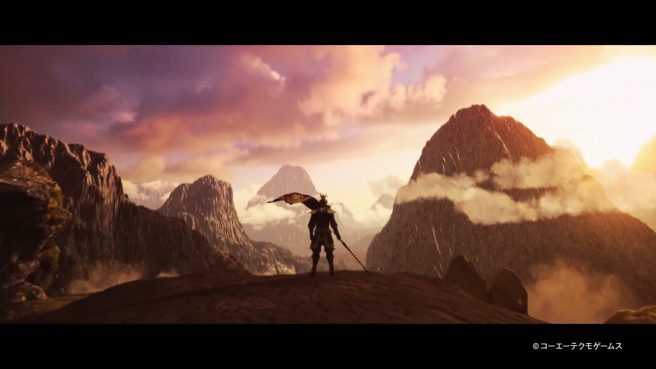 At Tokyo Game Show 2020 Online, Koei Tecmo announced Dynasty Warriors 9: Empires. It will launch on Switch and other platforms in early 2021.

Combining the 1 vs. 1,000 action of Dynasty Warriors with the addition of strategic elements, including unit command, Dynasty Warriors 9: Empires sets players on a quest to conquer ancient China by both sword and strategy. Powerful Siege Battles enable commanders to deploy units to capture strategic points on the map like castles. Experiencing high-stakes fights at every turn, players can now take control of these central points on the battlefield through the use of fire attacks or other stratagem, siege weapons, and, at times, simply by force as commanders execute their strategies and attack enemy troops by issuing vital commands to units throughout the skirmish.