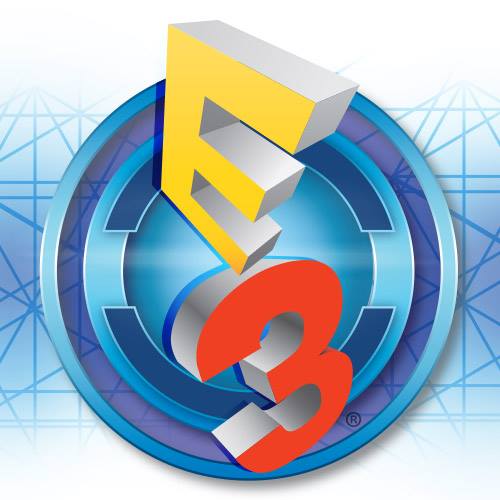 At the end of each E3, we usually find out when the following year’s show will take place. That’s no different this time around. The ESA has made it known that E3 2017 will take place between June 13 and June 15 at the Los Angeles Convention Center.