EA bringing seven games to Switch over the next year 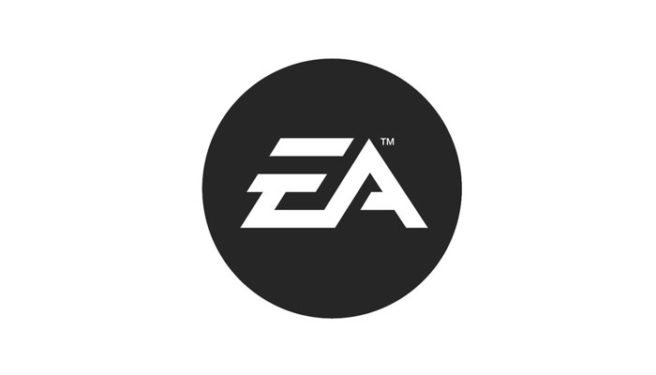 Update: EA has since announced Lost in Random and FIFA 21 Legacy Edition for Switch. Presumably these were two of the titles being referred to.

EA has announced that it has seven titles in store for Switch over the next year. These include Burnout Paradise Remastered and Apex Legends, which was just announced for a fall release.

Other titles have not been confirmed at this time.