Earthlock planned for Wii U release by the end of January 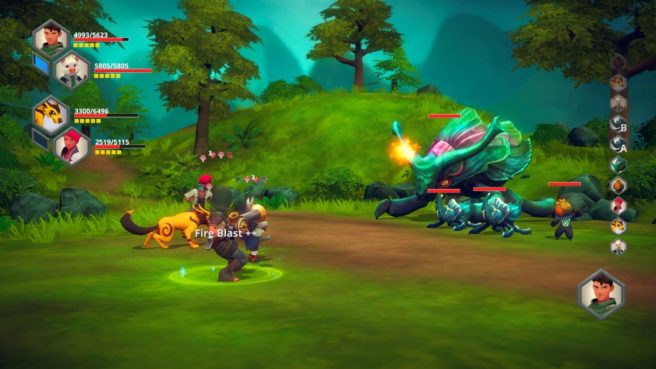 Earthlock: Festival of Magic’s Wii U launch is fast approaching. On Twitter, SnowCastle Games CEO Bendik Stang mentioned that the eShop version is planned by the end of January.

@HeinyReimes did a soft launch on steam in Sept. PS4/WiiU due out end of January 2017

As we recently found out, SnowCastle Games also has interest in a Switch version of Earthlock. The studio would like to have the game ready for the launch of Nintendo’s new console if possible.