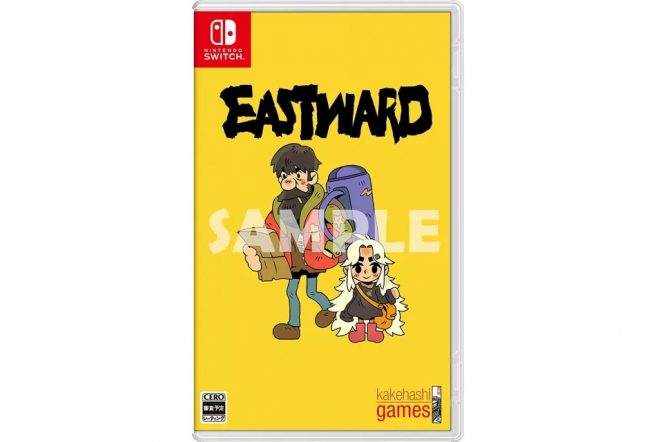 Eastward has thus far only been confirmed as a physical release on Switch in the west – at least at launch. But in Japan, it will be distributed by Kakehashi Games and will have two different boxed versions. Alongside a standard copy, fans will be able to pick up a collector’s edition.

The Eastward Collector’s Edition features a couple of physical goodies. Aside from the game, buyers will be given the original soundtrack and a mini figure. Note that all physical copies include two sticker sheets and reversible boxart.

Play-Asia is taking pre-orders for the physical release of Eastward here. English hasn’t been officially confirmed yet, but proper language support is likely given how Eastward is initially releasing this September in the west first. Japan’s physical versions won’t be out until November 25.