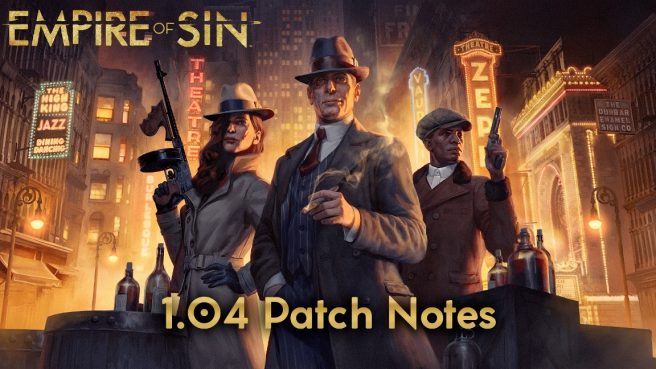 With the latest Empire of Sin update, the game is now at version 1.04.0.41226m on Switch. It includes a slew of quality of life changes, adjustments, changes, fixes, and more.

Empire of Sin originally launched on Switch back in December, and has been regularly updated since then. The game is available both physically and digitally.