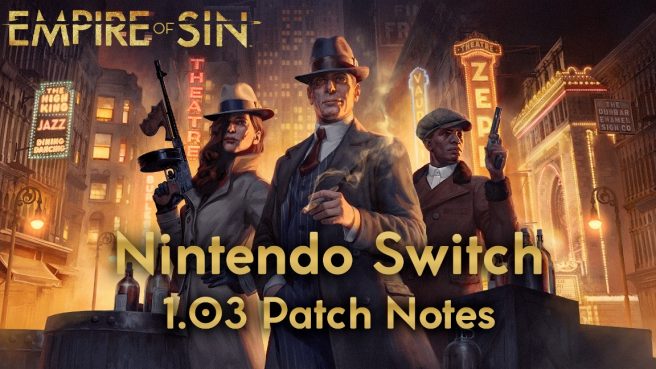 Paradox Interactive and Romero Games have gone live with another major patch for Empire of Sin. With version 1.03.0.39972, the game has received a new round of improvements, changes, and fixes.

Racket Guard Changes
Any old saves that were made before these changes were introduced will keep their previous racket guards until that racket is upgraded or sold and purchased again. Once upgraded or purchased the racket will start using the new guard setup.