Epic discusses upcoming and current improvements for Fortnite on Switch 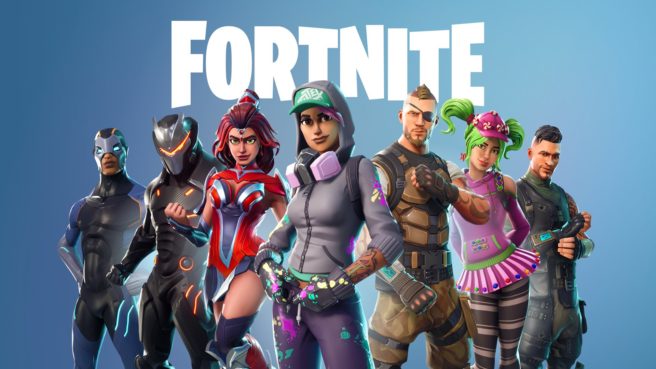 Epic has shared a new “State of Development” blog for Fortnite. In it, the developer has some specific comments about the Switch version, including what it will be looking to improve in the future.

We’re working to improve your experience in 50v50 mode, where we tend to have a lot of players gathering in one area at one time. … As you can see, performance in 50v50 steadily improved with every release except for the initial 5.0 release, where the addition of vehicles caused a temporary regression.

It’s noticeable that both iOS and Switch have got worse in 50v50 mode since launch. This is something we’re currently looking into.

There’s still room for improvement to get 50v50 to a solid frame rate across all platforms, and this is an ongoing effort for the whole team. You can expect to see further improvements in the coming months.

In other news, Epic says it has “identified and are working on various improvements and bug fixes related to aiming on controllers (including gyro controls). These include improvements to dead zones and accelerations to allow for better fine tuned aiming.”

We know how frustrating it can be when you land in Tilted and the buildings haven’t finished loading. A few releases ago, we added analytics so we can track this issue over time and detect regressions. Using this data (and your reports), we found that Xbox One and Switch are particularly bad in this area. We have some targeted improvements in the pipe for the v5.30 release which should improve the situation on these platforms.

With the recent 5.20 update, Epic did manage to implement some improvements for the Switch version already. Here’s an explanation regarding what was done:

One of the complaints when we first released the Switch version of the game was that the screen was blurry in a lot of scenes. Switch shipped with the same deferred renderer that other consoles and PC use, and many of the settings were identical to Xbox One and PS4. We rely on a feature called dynamic resolution in order to prevent slow rendering from affecting the frame rate. This means that when the onscreen action gets too heavy, we’ll drop resolution instead of the framerate taking a hit. Obviously GPU efficiency is still important, because nobody wants to see blurry pixels all the time.

In v5.20 we moved to a new high-end forward renderer on Switch, which gave us an additional 3 milliseconds of GPU time (around a 10% improvement). This required a few engine changes, but crucially there was no visual fidelity loss. The end result is screen resolution is higher (and less blurry), and battery life should also be improved because the GPU isn’t having to work so hard.