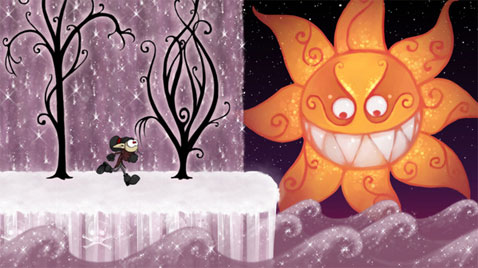 Those are some pretty blunt statements by Mr. Bernard. Although, it makes one wonder: If a game’s own creator isn’t satisfied with a project, why isn’t there an effort provided to modify the elements of the game so it can be fixed? The second statement from Mr. Bernard will surely make some reconsider purchasing Eternity’s Child on WiiWare.