Ever Forward bumped back to August on Switch 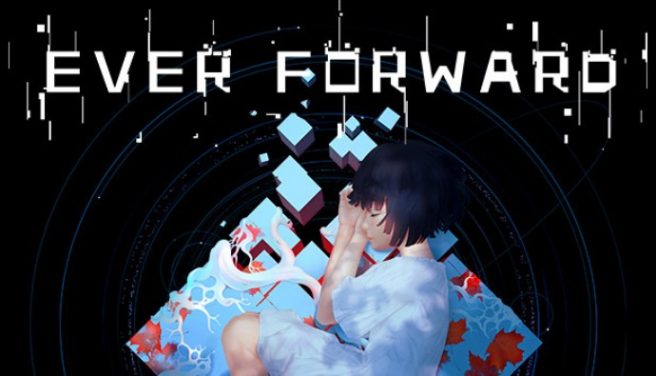 Ever Forward won’t be launching for Switch in June as originally planned. The adventure puzzle game is now scheduled to launch on August 10, PM Studios and Pathea Games confirmed today.

Ever Forward will be available both physically and digitally upon release. With the physical version, fans will receive the original soundtrack composed of ten original tracks from the development team at Pathea.

Here’s some information about Ever Forward as well as a trailer:

Ever Forward centers on the story of Maya, a young girl lost in a strange world somewhere between reality and imagination. She is on a journey of discovery to unlock her memories and confront her fears as she seeks to unravel the secrets of the world. Players will find touching and engaging gameplay mixed with challenges found across a number of features. These include puzzles specifically designed for the “puzzle gamer” that will challenge and motivate them to solve each one.

– Players looking for adventure will find plenty of ways to stay engaged with the game including collecting memory fragments that unlock new areas and puzzles along the way.
– Players will engage with a gorgeously created, hand-crafted world that features a soothing pallet of colors and futuristic tones to spotlight the notion that everything is happening in a dream world.
– Deceptively simple to play, yet difficult to master, Ever Forward is a game that will delight players across the spectrum of skill and it’s all coming to consoles very soon.