Fading Afternoon coming to Switch, from The Friends of Ringo Ishikawa dev 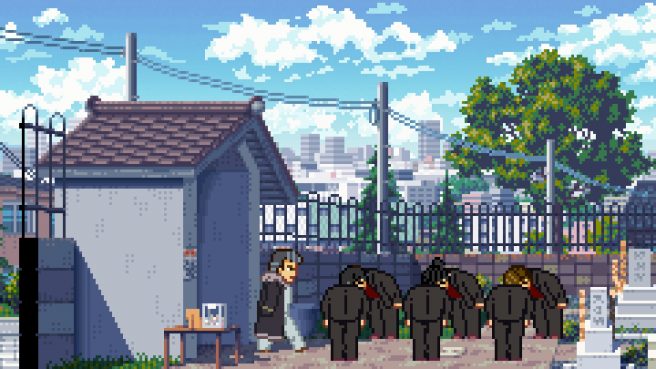 Earlier this summer, Yeo announced Fading Afternoon as its next project following The Friends of Ringo Ishikawa. During the Asobu Indie Showcase 2021 broadcast, the game was confirmed for Switch. Circle Entertainment will be publishing.

Fading World will feature an open world in which players can choose their own objective. Fans can look forward to a stylish combat system with guns, katanas, and more. Mini games like fishing will be included as well.

You play as Seiji Maruyama, a middle-aged yakuza recently released from prison. Old tropes are here but you can choose to not follow them. The question is – does anything really matter that much now?

We have a trailer for Fading Afternoon below.

Fading Afternoon is currently targeting a tentative release in September 2022. Fans can keep track of future updates on the official Twitter account here. We’ll bring you additional news about the title going forward, including a final release date.

The Friends of Ringo Ishikawa previously came to Switch in April 2019 and was also published by Circle Entertainment. You can read about the game here.