Posted on October 2, 2022 by Dawn in Switch eShop, Videos 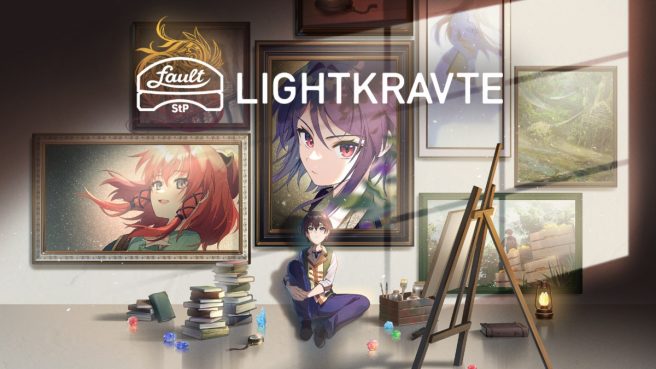 fault – StP – LIGHTKRAVTE released on Switch eShop last month, and now gameplay of the visual novel has emerged. A total of 75 minutes are available.

Catch up on the game with the following overview:

Born on a fairly successful fruit farm, Khaji refuses to follow in his family’s footsteps and dreams of becoming an accomplished artist against his father’s wishes. But the Kingdom of Rughzenheide asks each young adult to choose their future professional paths for life, and it turns out Khaji struggles with his chosen career: his heart is there, but his artistic talents are lacking.

Khaji’s trials and tribulations lead him to meet interesting characters, and he becomes embroiled in a world of magic. Shocking revelations lead him to question everything he knew about the world around him. His story intersects with characters introduced in fault – milestone one and fault – milestone two side: above, such as a young Ritona before she became Royal Guardian.

Those unfamiliar with the fault series can dive right in with fault – StP – LIGHTKRAVTE, as the game features a standalone story that newcomers can enjoy. Use the dictionary to learn the ins and outs of referenced events and terminologies of magical science introduced throughout the plot. Meanwhile, the story features plenty of easter eggs for long-time fans, and a new perspective on beloved characters, all setting up for the highly anticipated fault – milestone two side: below, currently in development.