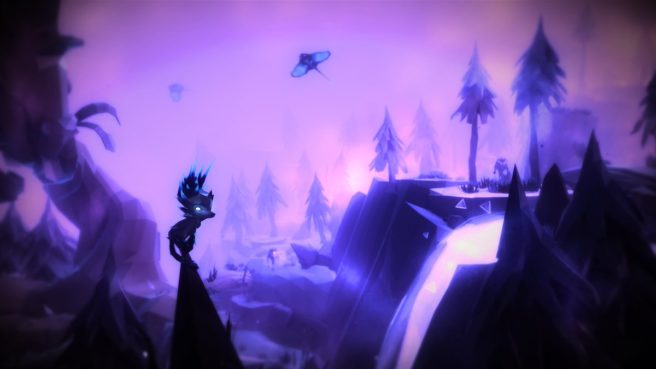 Although it was pretty much expected, Fe will be digital-only when it’s ready, according to developer Zoink Games. Some had been hoping for a physical release, but there are no current plans for that as of now.

Zoink has left the door open to the possibility in the future. At launch though, expect Fe to be available only on the eShop.

For now it's digital! We'll see what happens later on 🙂