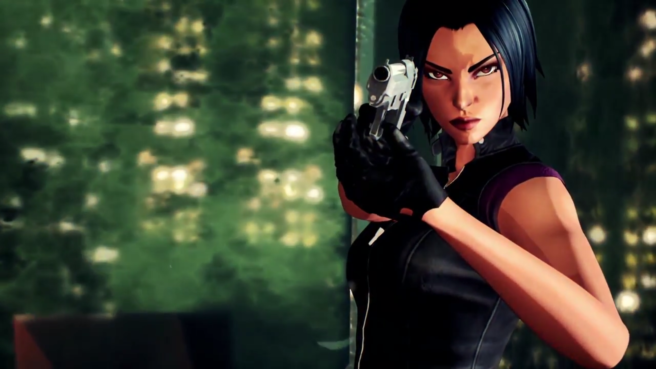 Square Enix has announced today that Fear Effect Reinvented will be released on the Switch in 2018. This is a remake of Fear Effect, which was originally released on the PlayStation in 2000. The game is being developed by Sushee, who successfully Kickstarted a new Fear Effect sequel a while back. However, that game, Fear Effect Sedna, is currently not coming to the Switch.

Reinvented aims to keep the spirit of the original game alive by keeping some key features, like the fixed camera angles, but also making sure the game is up to today’s standards with improved visuals and controls.  Watch the trailer for it below: