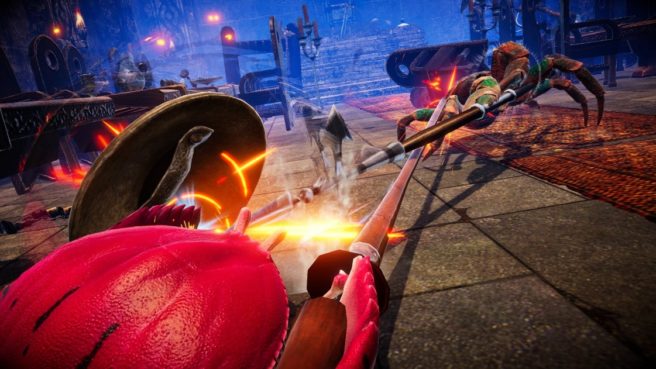 Fight Crab may have a release date on Switch. Based on retailer listings from the likes of Play-Asia, the title could be launching on August 20.

Play-Asia also reveals that a physical version will be offered in Asia. English will be supported, meaning you can import the game and play it in any region as you would normally. Pre-orders are open here, and you’ll get an A4 clear file Fight Crab as a bonus.

Fight Crab was last said to be targeting a Summer 2020 release. When we receive an official launch announcement, we’ll let you know.