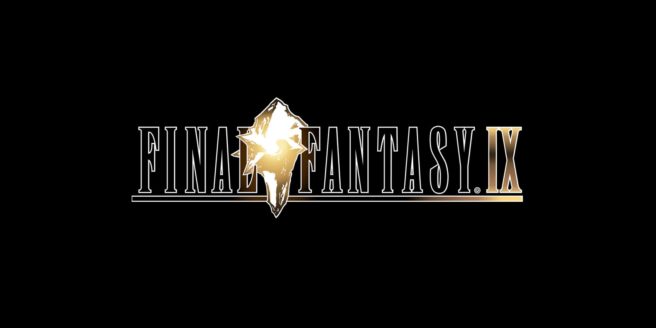 Square Enix has gone live with the third volume of its Final Fantasy IX interview celebrating the RPG’s 20th anniversary, which is also the last portion. This time around, director Hiroyuki Ito speaks about returning to the series’ roots, his favorite songs, and more.

Here’s the interview in full:

You often hear the phrase “returning to roots” when it comes to Final Fantasy IX. Was that direction for the game present before development started?

Ito: I often get hounded by questions like, ‘What’s the concept for this game!?’ and I honestly want to respond to those with, ‘Who said there has to be a concept?’ But alas, in the adult world there are some things you can’t avoid. So yes, the hard-to-define phrase “returning to roots” was in place beforehand. What I mean by hard to define is, exactly what “roots” we’d be “returning” to wasn’t really clear.

Obviously the roots of this series are Final Fantasy I. So, then, do we make another game like Final Fantasy I? Or do we try and recall the feelings from when Final Fantasy I was originally under development, essentially going back to our roots as game creators? Or do we appeal to the nostalgia crowd, making a title that feels like the games we love from the past? It’s not any specific one of those things, and on top of that every developer has their own feelings about their work.

However, it does feel like over time, without anyone’s specific intention, those words ended up permeating the mindset we had during game creation, the concepts in the game, and the character of the product itself.

Also, the highly deductive matters of what it really means to be human, what role circumstances play, consideration for others, kindness, hatred – I think that all of those concepts were reflected in the game.

In other words, I think that perhaps getting back to the true nature of things is what ‘returning to roots’ could mean in this case. That just might be the overarching theme of Final Fantasy IX.

Now, what was the question again?

We feel that Mr. Uematsu’s compositions play a big part in expressing the world of Final Fantasy IX. If there are any particular songs that stand out in your memory, please tell us.

Ito: Of course, the main theme. Sometimes portrayed with a simple electronic melody, other times performed with a whole orchestra, repeated at exhaust from the very first Final Fantasy title and still used today – you know you’re playing a Final Fantasy game when the main theme comes on. It’s my favorite song, so when I’m doing work for Final Fantasy it’s playing endlessly in my head (or at least, that’s what I’d like to happen).

Another song I like is the prelude. During development Mr. Uematsu would embarrassingly claim that “song composition is simple, just toss C, D, E and G or whatever together and there you go.” If there’s a piano sitting somewhere and you want to impress whoever’s around, just play C, D, E and G going up an octave at a time!

If you have any thoughts from working on Final Fantasy IX or words for the many people who continue to love it to this day, it would be great if you’d be willing to share them.

Ito: I feel a great sense of pride in knowing that, even 20 years after release, Final Fantasy IX continues to be such a well-loved title. I’m of the opinion that a game isn’t complete when it’s out on shelves for sale, but rather when the fans have played it and they find it fun and interesting. Thank you all so much for keeping the memory of Final Fantasy IX alive all these years. I hope you’ll continue to be fans of Zidane and all the other characters, and Final Fantasy IX itself, for years to come!

Thank you for your time today!

Final Fantasy IX is available on Switch now via the eShop.