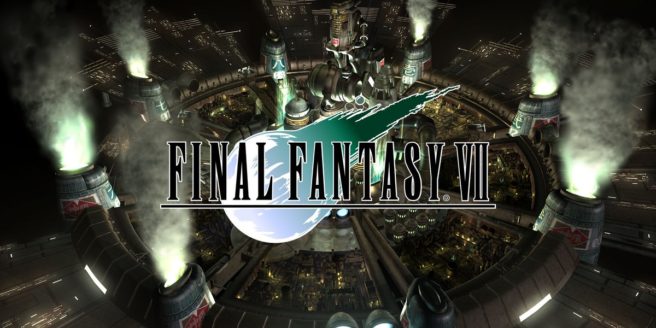 Final Fantasy VII has been updated on Switch, and the game is now at version 1.0.2. The update addresses just a couple of issues.

– Fixed a progression stopper under certain conditions.
– Fixed an issue with a Save Crystal.

Last year, Square Enix fixed a looping music glitch which was a common complaint from fans. It also made the transition between cutscenes and gameplay smoother.