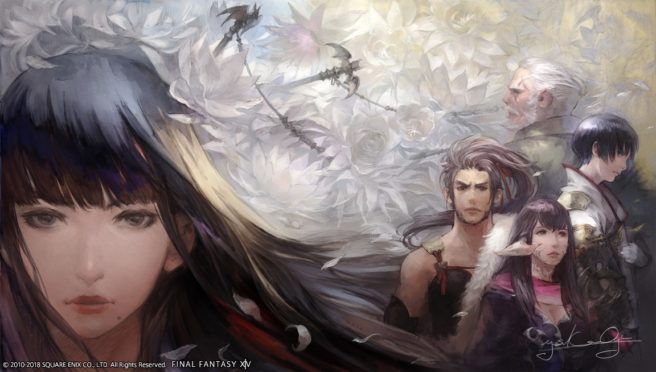 Square Enix has said on numerous occasions that Final Fantasy XIV could be a possibility for Switch. This has been discussed even when the system was known as NX. Our last update was in November of last year, when director / producer Naoki Yoshida said that he wants the MMORPG on as many platforms as possible.

Since then, nothing has changed. Yoshida again told VGR that he and the rest of his team want “as many to play as possible.” Discussions are also still taking place with Nintendo to see if Final Fantasy XIV can come to Switch and Xbox One with cross-play with the PC and PS4 versions. Yoshida added he “hopes to announce something as soon as we can.”