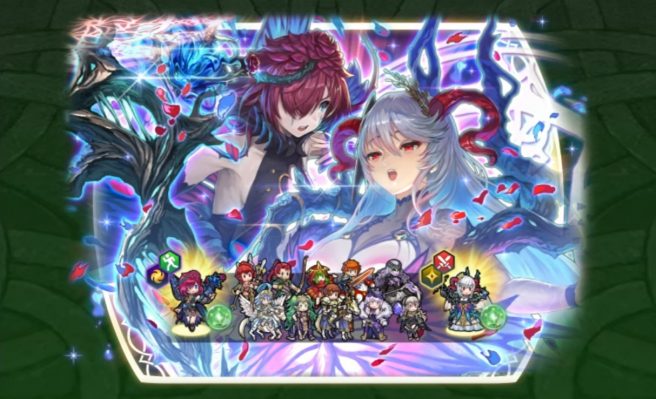 Freyja and Triandra will be appearing in Fire Emblem Heroes as new Mythic Heroes, Nintendo and Intelligent Systems have announced. They’ll be joined by a few other Heroes as part of the game’s latest event.

Players can obtain Freyja and Triandra starting on November 26 / November 27. We have a trailer for the event below.