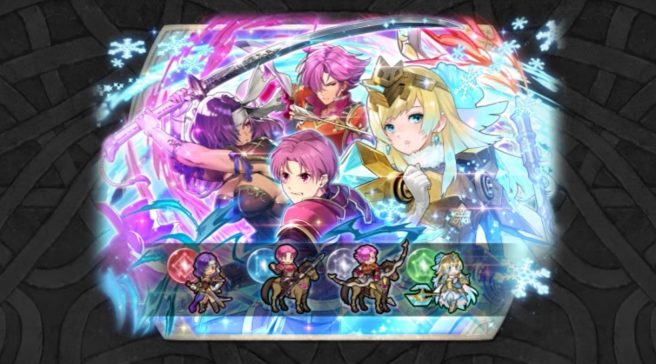 Characters from Fire Emblem: Mystery of the Emblem and Fire Emblem: New Mystery of the Emblem will be appear, including Wolf: Coyote’s Loyal, Malice: Deft Sellsword, and Roshea: Coyote’s Faithful. If that wasn’t enough, we’ll be seeing a new Hero type, the Ascended Hero. Fjorm: Ice Ascendant has grasped a new power and will be featured. Finally, a new story chapter is being added as well.

The New Heroes & Ascended Fjorm summoning event for Fire Emblem Heroes begins on October 18. View a trailer showing what’s to come for this below.

Fire Emblem Heroes is now available on mobile devices for iOS and Android. For more on the game, head on over to the official website here.