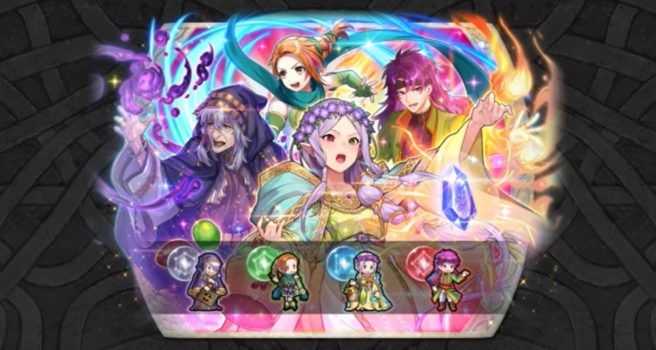 Nintendo and Intelligent Systems have announced the New Heroes & Ascended Idunn summoning event for Fire Emblem Heroes. It will feature the latest round of characters and a new story chapter.

Fire Emblem Heroes is currently available on mobile for iOS and Android.