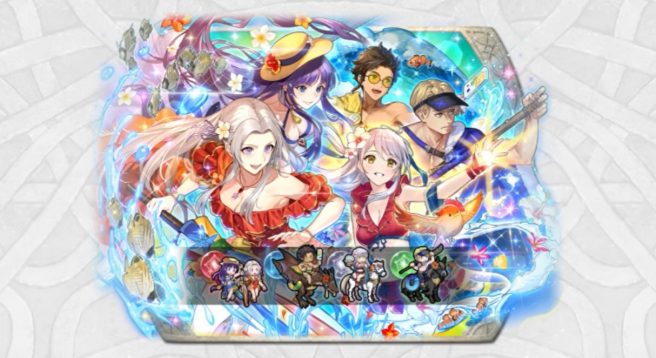 Here’s a trailer for the Summer Vacation summoning event in Fire Emblem Heroes, which kicks off on June 17, 2022:

Fire Emblem Heroes is out now on mobile via iOS and Android. We have lots of other coverage on the game here. Additionally, the game’s official website is located here.