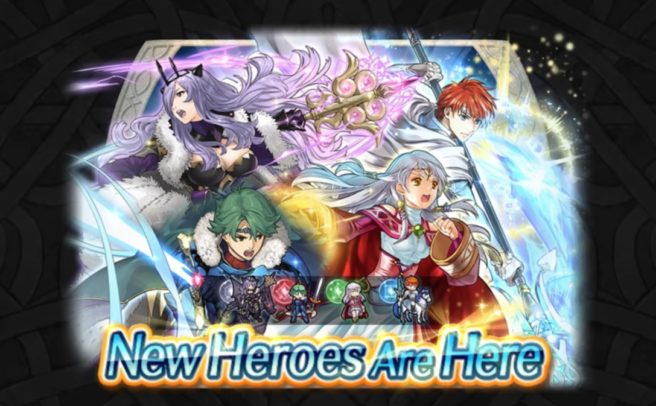 Nintendo has announced that the new summoning event for Fire Emblem Heroes based on Choose Your Legends: Round 3 will kick off on August 16. It will feature the four winners – Alm, Micaiah, Eliwood, and Camilla as part of Brave Echoes. As part of what’s to come, a new paralogue story is planned.

Here’s a trailer for Brave Echoes: