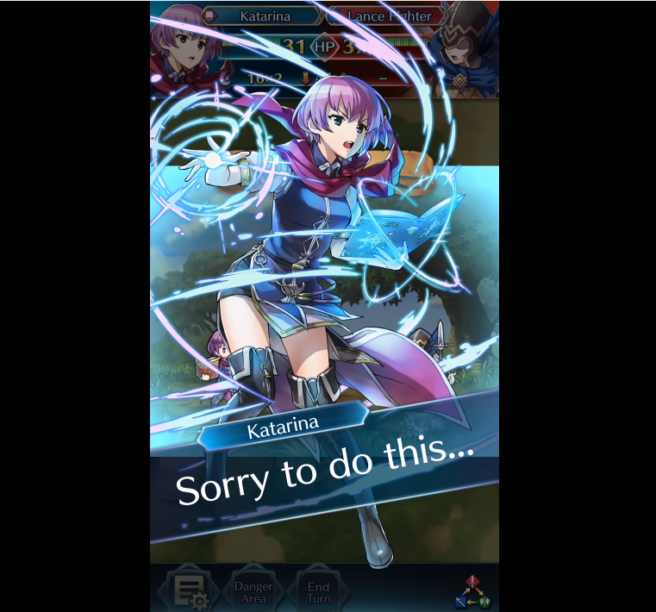 A new trailer for Fire Emblem Heroes came out and the game will be receiving new heroes tomorrow in a new summoning focus called “Echoes of Mystery.” It will feature Katarina, Roderick, Athena, and Luke from Fire Emblem: New Mystery of the Emblem. There will also be a new Paralogue called “Echoes of Mystery.”
You can check out the trailer below and see the new heroes in action.