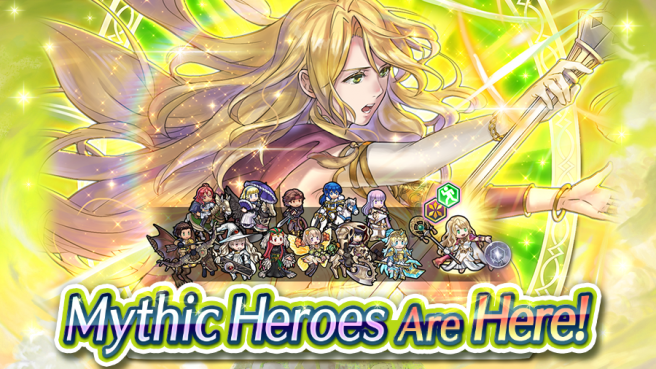 A new hero from Fire Emblem: The Binding Blade has been added to Fire Emblem Heroes. This hero is Elimine: Scouring Saint, and she is included in a Summoning Focus and new Special Maps.

Both of these events will last until February 8, 2022 at 10:59pm PT and all the details can be found below.

Elimine: Scouring Saint, from the Fire Emblem: The Binding Blade game, appears as a Mythic Hero! In this event, 5★ focus Heroes, including New, Legendary, and Mythic Heroes, have an initial appearance rate of 8%! (Appearance rates for regular 5★ Heroes will be 0%.)

Mythic Hero Elimine: Scouring Saint has descended into Special Maps, but that’s not all… A total of six Mythic and Legendary Hero Battles are back too! Clear these maps to get Blessings, Orbs, and accessories!