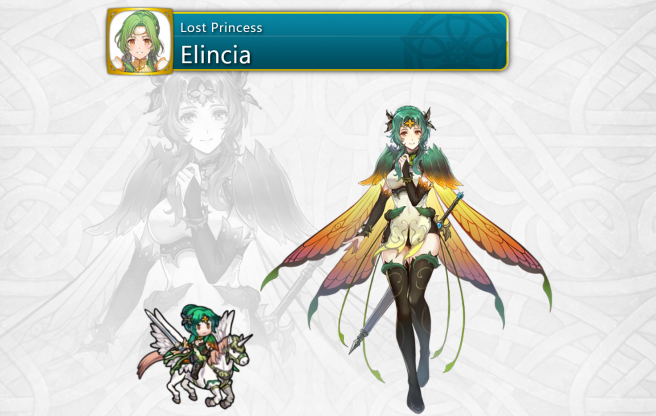 The Resplendent Hero Tana: Winged Princess has gone live in Fire Emblem Heroes for FEH Pass holders. The quests for this hero will run until March 9, 2021.

Also live now is the Bound Hero Battle of Veronica & Loki, which brings Special maps to face off against these heroes. There is a summoning focus to go along with this, featuring five star versions of Veronica: Brave Princess, Loki: The Trickster, and Surtr: Ruler of Flame. Both of these events will be live until March 5, 2021.

Finally, the next Resplendent Hero has been announced as Elincia: Lost Princess. This will go live on March 9, 11pm PT for FEH Pass subscribers, and her official art can be viewed below. 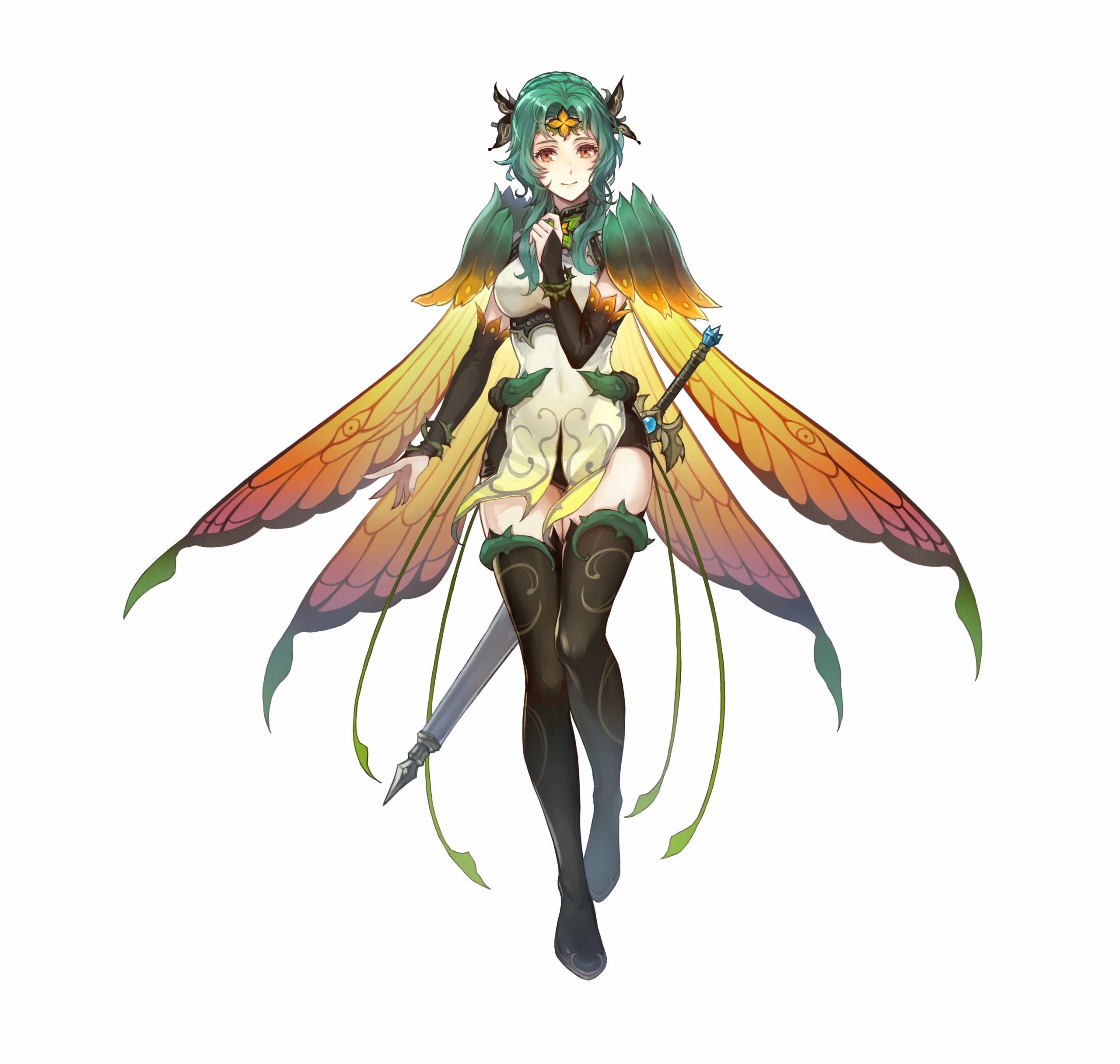