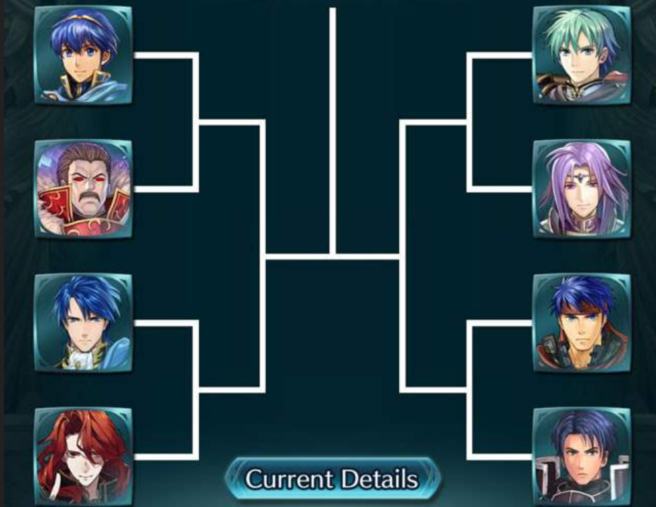 Fire Emblem Heroes’ next Voting Gauntlet event will begin on July 2nd. It’s called “Fated Battles” and as such, the first round matchups will be four heroes facing their fated rivals from their respective games. You can see the full bracket in the image above.

Finally, Lyon’s Grand Hero Battle is back today and will be available until July 8th. There are also special quests available for the duration that can get you additional orbs.