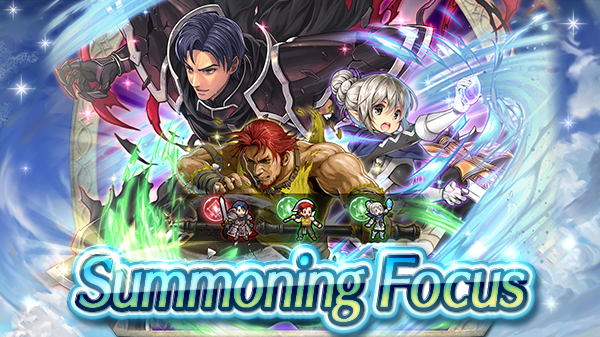 Also, since it’s Thursday, Tactics Drills has been updated. Two new maps have been added: “Dragon’s Dream Dance” in Skill Studies and “Black Fang’s Snarl” in Grandmaster. Clearing them gets you 300 feathers each.