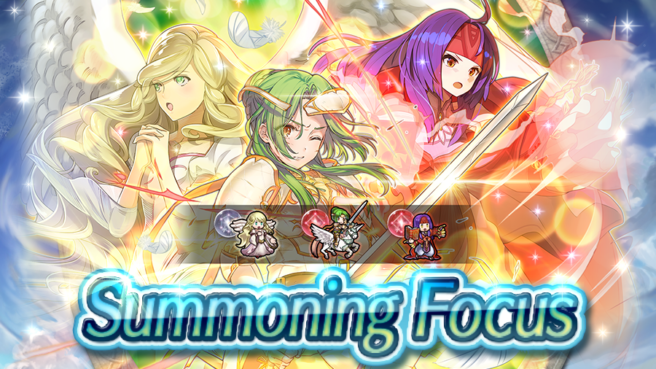 A new set of Log-in bonuses is now available. Frontline Phalanx Debut will allow players to earn up to 150 Divine Codes (Part 1) and 100 Divine Codes (Ephemera 9). These bonuses will be available until September 25.

As part of this event, several Grand Hero Battles are returning for 48 hours each until September 25:

Similarly, sets of Quests related to Grand Hero Battles are returning directly alongside these:

As part of the Frontline Phalanx event, a Double XP and SP event is live until September 25.