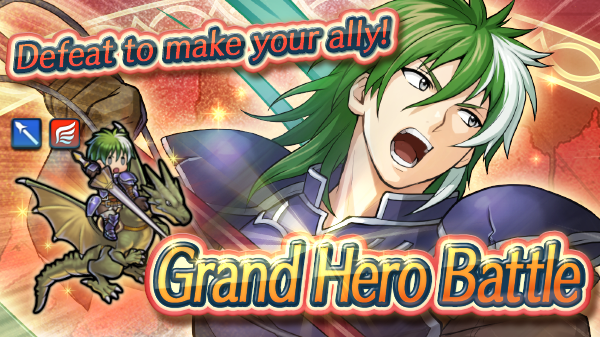 From Fire Emblem: The Blazing Blade, a new Grand Hero, Heath: Wandering Knight, is waiting in Special Maps. Defeat the mercenary forced to leave his homeland to make him your ally.