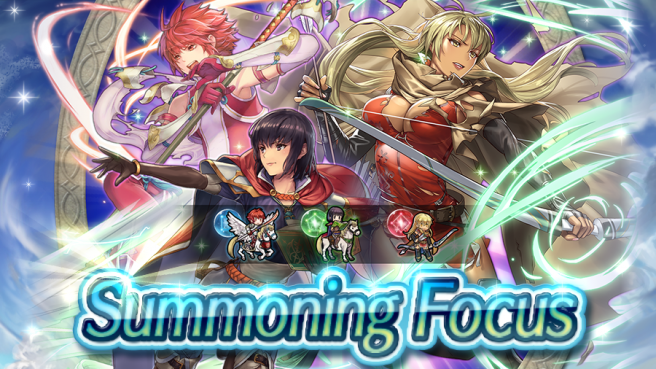 A new Summoning Event is now live in Fire Emblem Heroes, along with a new Special Map. Here are the details: