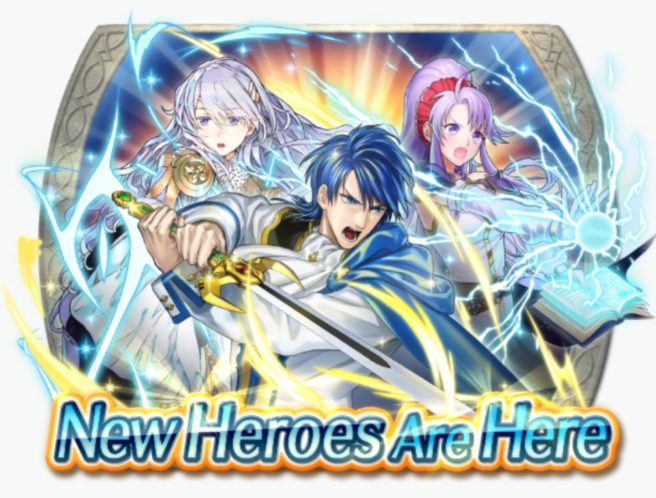 The newest summoning focus features the characters from Genealogy of the Holy War as well as some new paralogue missions. Once again the characters are Sigurd, Tailtiu and Deirdre. There will also be special quests available with the new paralogues. The event will last until October 30th.