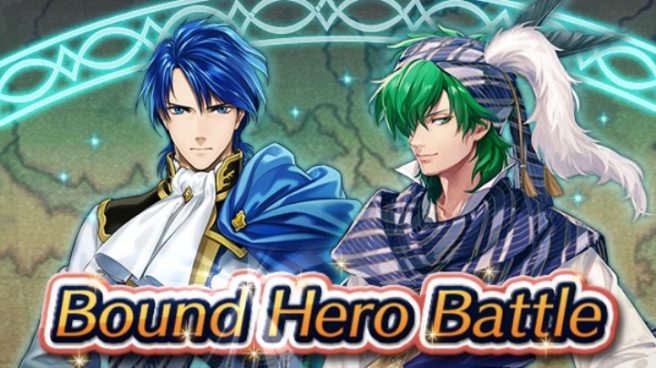 Sigurd: Holy Knight and Lewyn: Guiding Breeze are being featured in the latest Bound Hero Battle in Fire Emblem Heroes. The two characters are waiting in Special Maps. Typing in with that, Sigurd, Lewyn, and Silvia have been featured in a new summoning event.

On a similar note, Summoning Focus: Weekly Revival 13 is now live. 5-star Heroes who appeared before the start of Book II appear as focus Heroes, and the focus lineup changes each week.