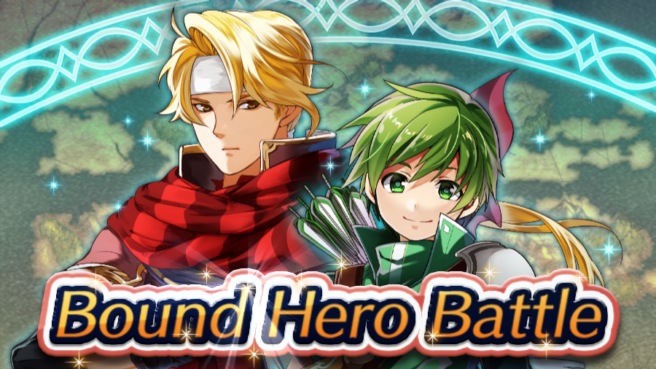 A new Bound Hero Battle is coming to Fire Emblem Heroes and Jeorge and Gordin will be available to battle on certain maps. Hard and Inferno modes will give out orbs to those who have already completed the regular difficulties.

Additionally, certain heroes after Ver. 4.4.0 of the game is released will only appear as 4 star and 3 star summons, rather than 5 stars. These changes affect heroes that were added between Ver. 3.0.0 of the game and 3.1.1.0.

The affected heroes are listed below: