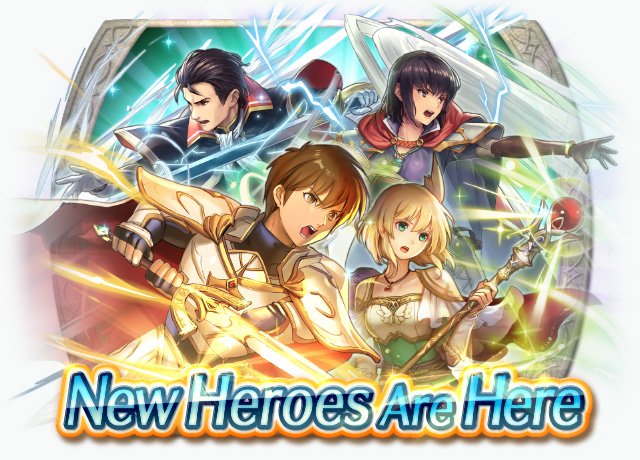 Some new heroes have appeared in Fire Emblem Heroes. Namely: Leif, Nanna, Olwen, and Reinhardt. Along with these, story maps for Book 2, Chapter 7 have been unlocked, along with some quests that will only be temporarily available.