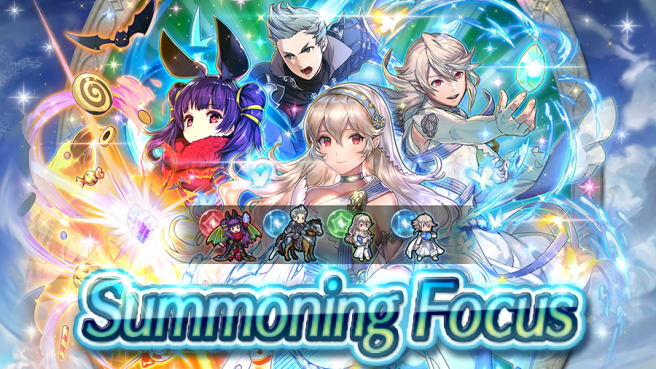 A new Summoning Event has been rolled out by Intelligent Systems for Fire Emblem Heroes. Here are the details on the latest Summoning Focus, New Power:

And  the latest Mjölnir Strike event has entered the Brace Phase, which will be active until tomorrow, January 12.

Intelligent Systems has generally released several new events or pieces of content for Fire Emblem Heroes every week, ranging from these Summoning Focus events to new stories and characters. Catch up on everything that has changed since the game’s release several years ago here.