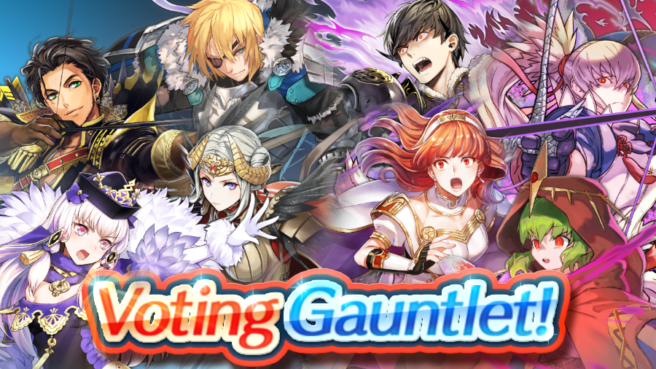 Additionally, a new update has been announced for Fire Emblem Heroes, 4.9.0. This update will add the new Frontline Phalanx event, a Hero Trait rework, new weapons, and more. Check out the full patch notes below.

This update is slated for release on September 6.