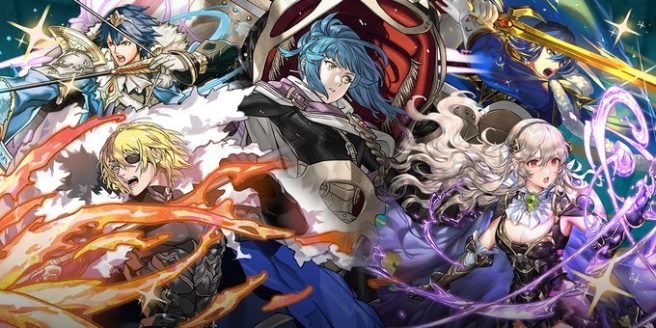 New heroes have arrived, alongside a special summon that highlights 5-Star Legendary, Mythic, and New focus Heroes. Check out the details below for what’s going on in Fire Emblem Heroes: 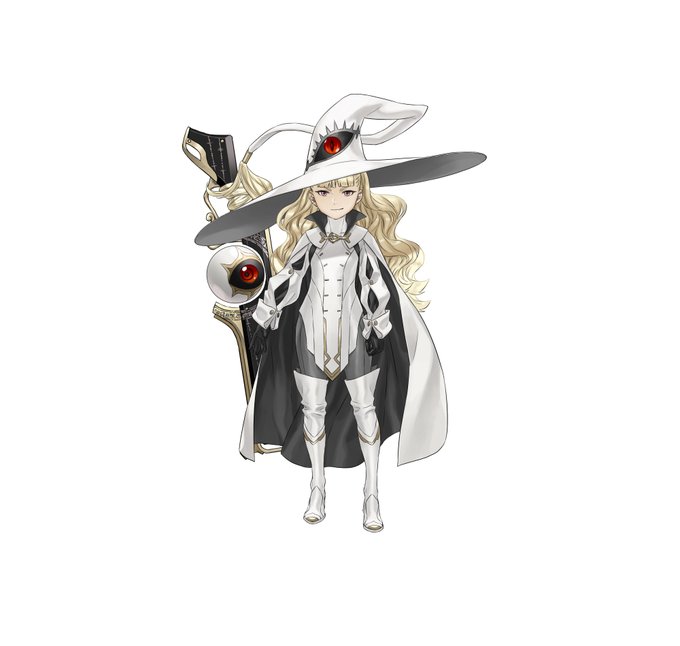