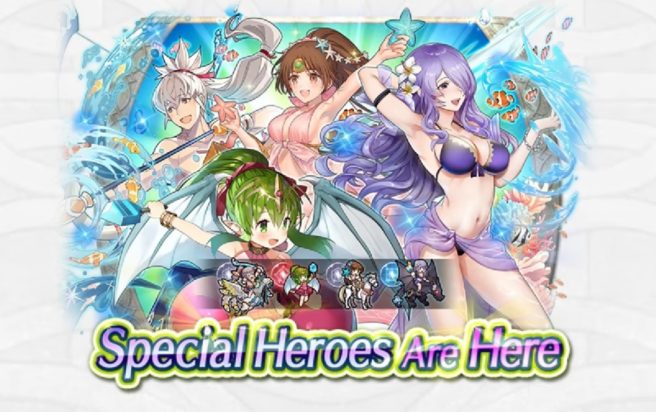 As we announced previously, the next Summoning Focus for Fire Emblem Heroes, A Sketchy Summer, will be live for the next month. Summer themed Heroes, new story maps, and more will be available as part of this event.