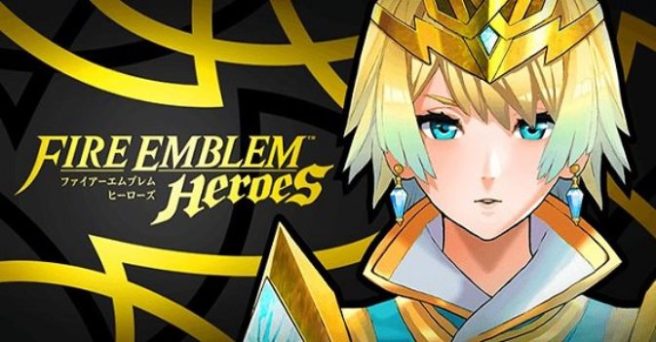 Fire Emblem Heroes has a new update coming in early July. Nintendo and Intelligent Systems shared details on what players can expect today.

Version 2.7.0 will include the following:

We have even more information about Fire Emblem Heroes version 2.7.0 below. When the update goes live, we’ll let you know.