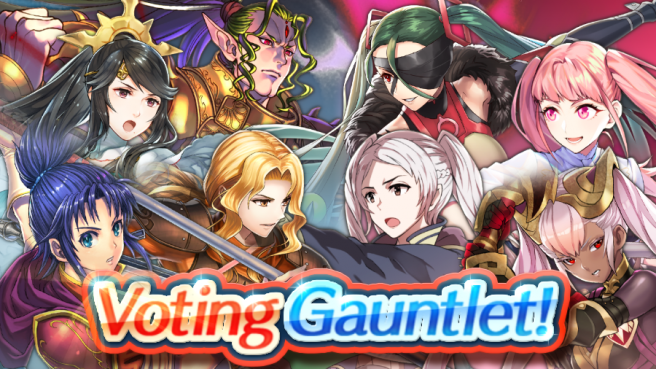 The Voting Gauntlet Ponytails vs. Pigtails has started in Fire Emblem Heroes. Details and more information can be found on the official website.