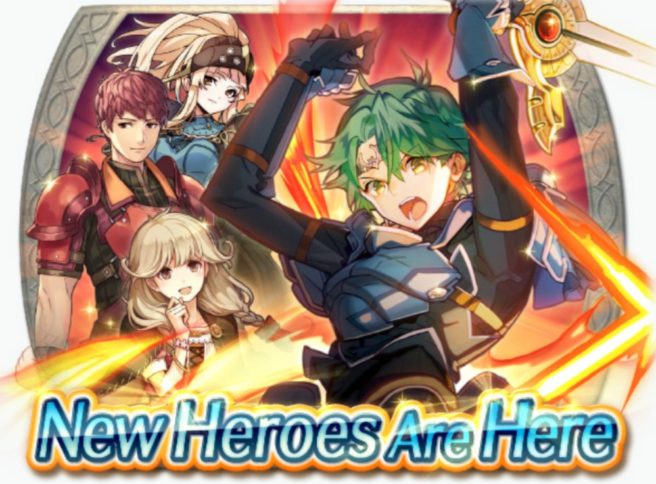 Fire Emblem Heroes new content, focusing on characters from Fire Emblem Echoes: Shadows of Valentia, is now live. A summoning focus featuring four characters – Alm, Lukas, Clair, and Faye – will run until April 26. There are also new Paralogues where players face off against the characters. There are also Quests based around completing the Paralogues, which will be live until the 26th as well.