Posted on February 3, 2020 by Matt(@OnePunchMaz) in News, Switch 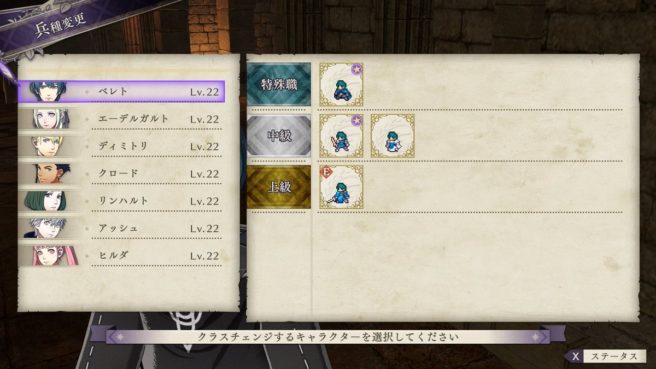