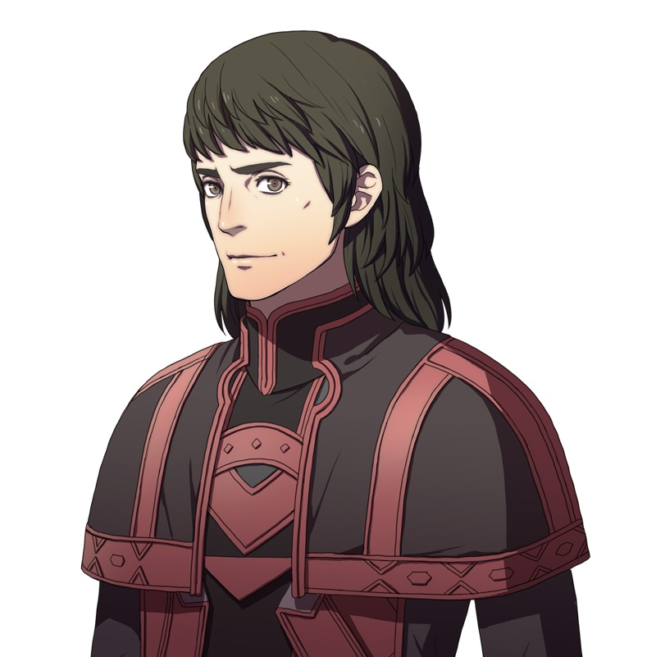 The latest Twitter update has introduced us to another new character: Alphard (voiced by Daisuke Hirakawa), a member of the Church of Seiros who is responsible for overseeing the Abyss. The place used to be plagued by famine and criminality, but thanks to him, it is now in a state of relative peace and order.

He’s described as a calm and compassionate individual, who managed to earn the trust of the denizens of the Abyss, despite their distrust of the Church. He is the one who pushed for the creation of the Ashen Wolves house.

You can see a video of Alphard interacting with the player here in the original tweet here: