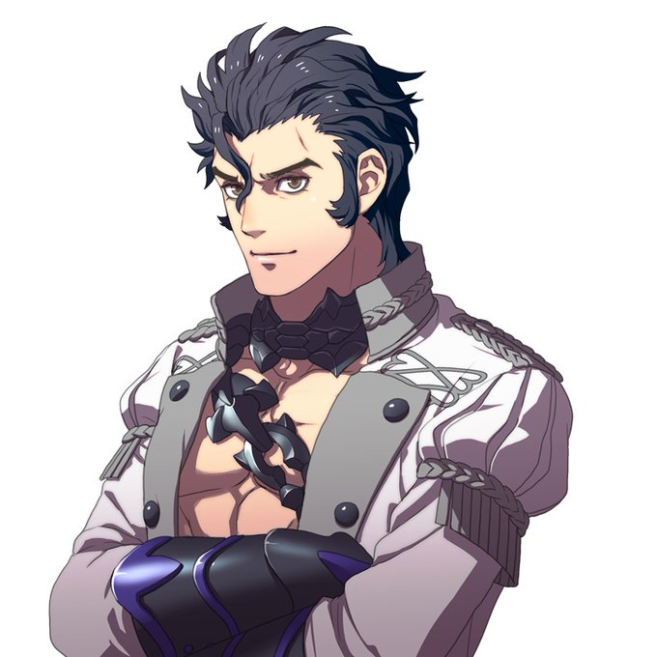 Nintendo has published another character introduction for the Fire Emblem: Three Houses – Cindered Shadows DLC. For today’s update, we have information regarding Balthus, including a video.

A member of the Ashen Wolves, Balthus (voiced by Subaru Kimura), is a rather rowdy and careless fellow from the Alliance who styles himself “Fighting King of Leicester”. He ended up hiding in the Abyss after being chased by evil people. He goes after intruders in order to protect the people who live in the Abyss.