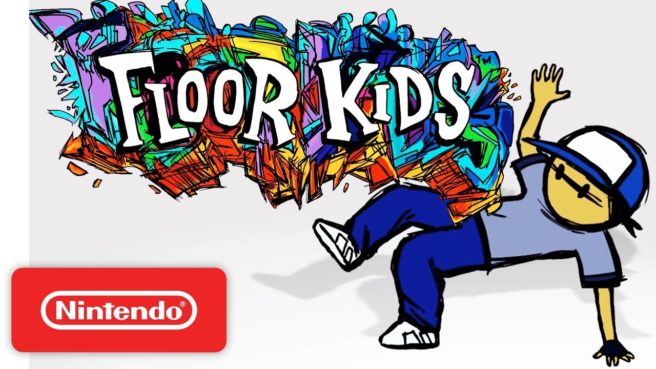 Floor Kids has been updated on Switch, and the game is now at version 1.6.0. A bunch of different improvements and bug fixes have been implemented.