Fort Triumph to appear on Switch in August 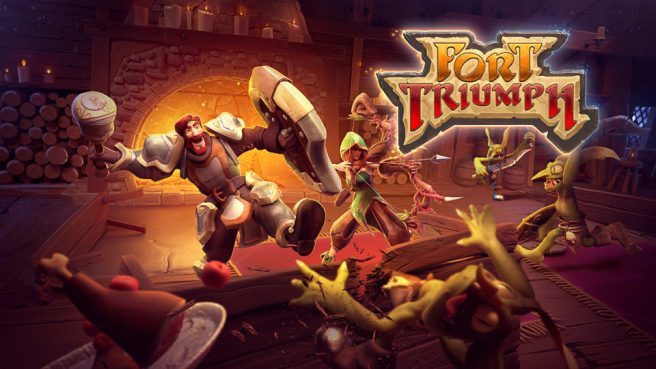 Fort Triumph, All in! Games and CookieByte Entertainment’s fantasy turn-based tactics title that was announced for Switch back in May, has secured a release date. It’s been confirmed that the game is scheduled for August 13.

Here’s an overview of Fort Triumph, along with a trailer:

Fort Triumph is a challenging fantasy turn-based tactics game where permanent death is a possibility at any moment. How’s that for pressure?

Lead a band of heroes with different skill sets through a witty, parody fantasy plot. Missions with various objectives are waiting for you on tiled procedural maps—whether in story mode or skirmish, prepare yourself for a grand adventure.

– Utilize your surroundings: Every tree or boulder is a potential weapon in battle.
– Strategize: Choose between four factions and four classes. Build your base, gather resources and teach your characters new skills!
– Grow your heroes: Gain traits and cross-class skills to make your heroes unique every time you play!
– Explore procedurally generated maps: Fort Triumph features flexible world maps with variable locations and events. Each battle calls for a new plan.
– Turn up the volume: Marco Valerio Antonini, an award-winning composer, created the original in-game music.

Fort Triumph will cost $19.99 on the Switch eShop.

Source: All in! Games PR