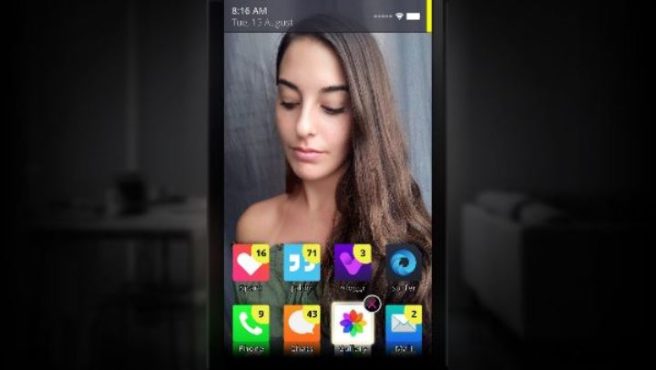 Wales Interactive announced today that it has teamed up with developer Kaigan Games to bring the found-phone horror game Simulacra to Switch. A release is planned for December 3.

Here’s an overview of Simulacra, along with a trailer:

Simulacra is the spiritual successor to the viral found-phone horror game Sara Is Missing. The follow up title has since received a 96% overwhelmingly positive review status on Steam and has now received full controller support for consoles and additional touchscreen support for Nintendo Switch.

You found the lost phone of a woman named Anna. In it, you see a desperate cry for help in the form of a video message. The phone behaves strangely as you dive deeper into it. You talk to her friends and they have no idea where she is. Her texts, emails and photo gallery provides fragments of information. It’s up to you to piece it together.

Recover lost files, piece back corrupted data, and retrace her final steps. Find her before it’s too late.

• Explore a fully realised world through the lens of a mobile phone.
• An expansive narrative with hours of gameplay that leads to 5 possible endings.
• A unique gameplay experience within a dating app, a social media app, a web browser app and more.
• Filmed with live actors and an extensive VO cast.
• Solve the recurring image and text decryption puzzles to learn more about Anna’s story.