Free update for Yu-Gi-Oh! Legacy of the Duelist: Link Evolution to add new Master Rule as well as new cards and characters 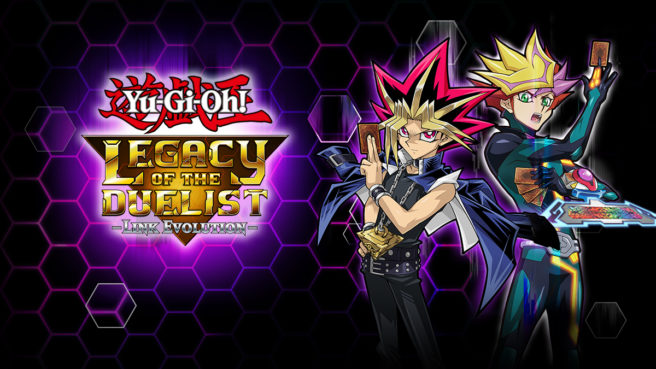 Yu-Gi-Oh! Legacy of the Duelist: Link Evolution, formerly a Switch exclusive game, will be released on other platforms in Spring 2020. However, the Switch version will be getting a free update at the same time which will add the new content the other versions are getting. As we previously reported, this will include new cards such as Crystron Halqifibrax as well as 15 new characters from Yu-Gi-Oh! VRAINS.

Perhaps more importantly though, the update will also include the new Master Rule change that’s also coming to the TCG on April 1st. The new Master Rule will once again allow players to summon Fusion, Synchro and Xyz monsters to the Main Monster Zone. Currently in Yu-Gi-Oh! Legacy of the Duelist: Link Evolution, it’s only possible to summon one of these monsters to the Extra Monster Zone, which severely limits the viability of many decks.